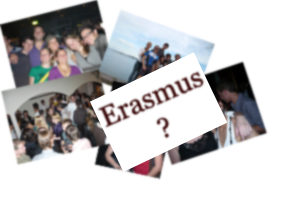 Their actions jeopardize the future of all young people in BiH, including students from the RS entity who may not have been able to take advantage of the opportunities to further their education as part of this renowned program. The fact that participation in this EU program was even a controversy exemplifies the extremism that prevails in the RS entity whose leaders continue to pursue a separatist, nationalist agenda and seek to undermine all state institutions of Bosnia and Herzegovina. How long will the international community sit idly by and allow the ethnic Serb leadership to roll back all progress that has been made since the end of the war?

We urge the U.S. and the E.U to take urgent action to sanction the RS leadership and fulfill their obligation under the Dayton agreement to protect the sovereignty and the territorial integrity of Bosnia and Herzegovina. Failure to do so will have potentially devastating consequences because the future of Bosnia will impact not only its own stability as a nation, but the entire region of the Balkan Peninsula.