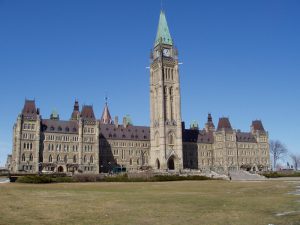 With Motion–146, the Canadian Parliament and Government are observing the 15th anniversary of the genocide committed in the Bosnian city of Srebrenica in July 1995, and expressing support for the designation of “Srebrenica Remembrance Day” in Canada.

In addition, the undersigned:

We ask that the Canadian Government pass (proclaim) motion M-416 as originally introduced by Mr. Brian Masse. We ask that it be passed in the latest negotiated version and that Srebrenica Remembrance Day be proclaimed as soon as possible.

It is our hope that Canada will stand proud of its long history of peacekeeping and its tolerance oriented national mentality.

We are anxiously awaiting your response.