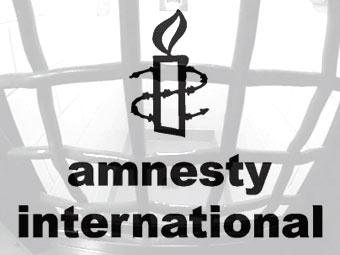 Congress of North American Bosniaks (CNAB), an umbrella organization connecting American and Canadian Bosniaks would like to draw your attention to flagrant violation of human rights and a prime example of ethnic intimidation still present in Bosnia and Herzegovina.

Bosnian newspaper “Avaz” published a story written by its correspondent Mediha Mustafić-Smajić documenting Serbian celebration of the massacre Serb forces committed in Srebrenica back in 1995.  The same organization that advocates genocide and killings of non-Serbian population that had its members participate in this gruesome act was celebrating the anniversary of it by singing, exclaiming intimidating paroles and using hate speech.

Local police, predominantly Serb, went after journalist and her husband who documented this.  Instead of prosecuting those who are inciting violence, local law enforcement is using force to intimidate and shut up those who are speaking out against renewed hate speech and calls to violence.

Local Bosniak leaders look at this case as another extension of the fascist methods used to politicize the subject of committed genocide, to rewrite history, and intimidate victims of the genocide, paving the road to complete the campaign of ethnic cleansing started back in 1992.

CNAB is looking to Amnesty International and UN Human Rights Council to use its influence and show clearly that this kind of behavior will be addressed at the highest possible level to prevent renewed spike in tensions and another genocide.

Bosnia and Herzegovina faces many issues, from rampant corruption, overwhelming bureaucracy, to heightened ethnic tensions that are only getting worse when hate speech, genocide denial, and revisionist efforts from the Bosnian Serb side add fuel to the fire.

Human rights violations are the stumble stone on the Bosnian way to sustainable peace and democracy and your involvement and support in this matter are of the utmost importance.