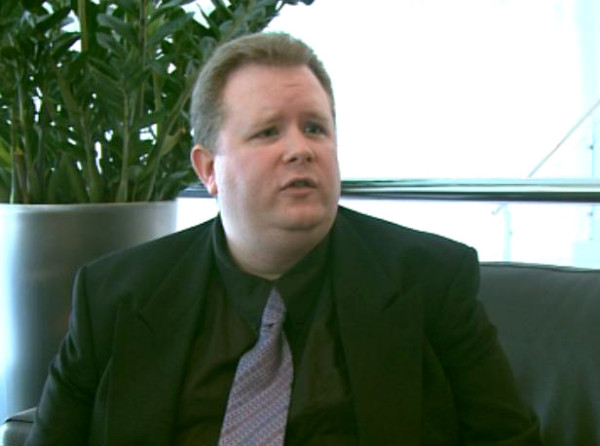 To Whom It May Concern:

On behalf of the Congress of North American Bosniaks (CNAB), we are writing  to express our anger and disappointment over the comments made by Darren Middleditch, a senior economist for your company, Dun & Bradstreet.  In a recent interview for a business portal located in the smaller entity of Bosnia and Herzegovina, Mr. Middleditch stated that in the view of your company, “the ultimate solution will be independent states along today’s de facto lines.”  He attempted to justify these statements on the basis of the recently failed talks on constitutional reforms and the continued political stalemate in Bosnia and Herzegovina. We find it perplexing that instead of advocating for a stronger central government, and perhaps even the abolishment of entities, whose “de facto lines” do not constitute sovereignty or statehood, Mr. Middleditch recommends the breaking apart of the sovereign and internationally recognized country of Bosnia and Herzegovina. It is nothing short of a shameful act for a company that is supposed to give objective country risk ratings (versus
recommendations of this magnitude).

While the Bosnian economy is indeed in a volatile situation, particularly in these challenging times, it is unimaginable that a representative of a company such as yours would have the audacity to bring into question the sovereignty of another nation. No matter how difficult it is for businesses to operate in Bosnia, there is no justification for such outrageous comments which only serve those elements in Bosnia and Herzegovina who would like nothing more than to project Bosnia as a failed state.  Mr. Middleditch and Dun & Bradstreet are, in essence, giving ammunition to corrupt politicians who see these kinds of interviews as a validation that their twisted plan is working.  It could very well be a self fulfilling prophecy.   Mr. Middleditch is either ignorant of these facts, or willingly promotes the Serbian ultra-nationalist arguments that would like to turn Bosnia into an economic wasteland.

We demand an immediate apology and retraction of these statements. If you are truly reporting on current business conditions in Bosnia — and what you believe it would improve business conditions, you should make recommendations that are based on reality, and which are in line with international law. These statements are highly immoral and unethical, given the manner in which these de facto lines came into being.  Hundreds of thousands of people were killed and displaced as a result of the Serbian ethnic cleansing campaign which included genocide and war crimes against Bosnian civilians. You should be ashamed that you are, in this manner, serving the agenda of murderers and war criminals, the likes of Karadzic and Mladic, by making assertions that insult the victims of genocide who lost their lives so that Bosnia could remain free and independent. Your report only helps fuel the fire of those who would like to take Bosnia and Herzegovina back into the cycle of violence of 14 years ago. You should re-assess whether your report will improve the business climate or result in more bloodshed.

On behalf of the Congress of North American Bosniaks (CNAB)
Mr. Haris Alibašić, MPA
President of the CNAB Board of Directors