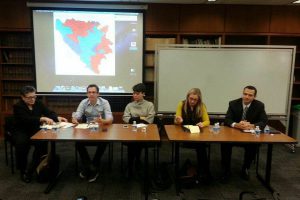 The moderator of the panel was Tanya Domi, adjunct professor of International and Public Affairs at Columbia University.

The panel participants were:

Mr. Custovic thanked prof. Domi, a longtime friend of Bosnia and Herzegovina and the Bosnian people for organizing the event, and Columbia University – Harriman Institute.  He also thanked all of the panelists for their work and dedication to Bosnia and their participation in the panel.

Mr. Custovic informed the audience of CNAB activities regarding the elections and the problems that the diaspora face each election cycle related to registration and voting by mail, which is the main reason that the number of registered voters from abroad dropped by 90% compared to the first election of 1996 when nearly 458,000 citizens living abroad registered for the elections.  He stressed optimism that diaspora still has a lot of potential to influence elections in Bosnia and Herzegovina (BiH) but that the BiH government must change its attitude towards citizens living abroad and facilitate the process of registration and voting.  Mr. Custovic specifically emphasized the need for utilization of modern voting systems via the Internet, which are growing in popularity and have been used successfully in elections and referendums in the United Kingdom, Estonia, and Switzerland as well as municipal elections in Canada and party primary elections in the United States of America and France.

Mr. Custovic also participated in the discussion regarding the election results and what they present for the future of Bosnia and Herzegovina. He said that too much pressure was put on Bosniaks in the Federation not to vote for the “nationalistic” party, while Republika Srpska (RS) still has no meaningful alternative for “nationalistic parties” that would have a pro-Bosnian program. “It is about time that the international community demands serious changes within the RS and the citizens in this part of Bosnia and Herzegovina should work to change the status quo and resist nationalist rhetoric and denial of the genocide against Bosniak people.” He praised the results of the coalition “Homeland” and said that they can now serve as a permanent blueprint for future elections, especially in the upcoming local elections in 2016. President Custovic also expressed hope that the government should be formed as soon as possible, both at entity and state-level and not to repeat the same mistakes from 2010. “Our hope is that the parties would be able to quickly form a government and to renew their commitment to the Roadmap for Euro-Atlantic integration and in particular, NATO membership,” said Custovic. 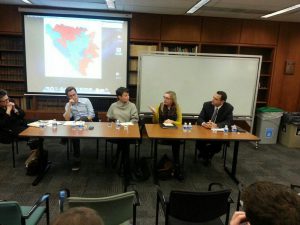 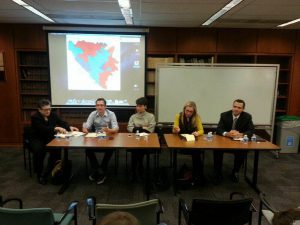 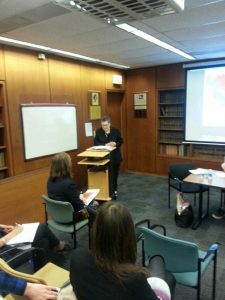