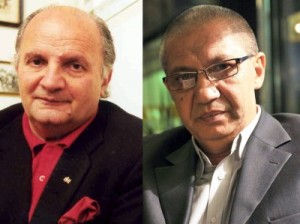 Let us not forget that the Sjedic-Finci case was taken on by the European Court of Human Rights in Strasbourg as a result of a lawsuit by Dervo Sejdic and Jakob Finci, who as members of national minorities, were prevented from being able to run for the political offices in the Presidency and the House of Peoples of Bosnia and Herzegovina. The European Court concluded that the current electoral law discriminates against all citizens who do not belong to one of the three ethnic groups, i.e. Bosniaks, Serbs or Croats. The essence of this judgment is that the Dayton constitutional order categorically discriminates against ethnic minorities in the entire territory of Bosnia and Herzegovina, in both entities. The verdict was supposed to be a pretext for launching a set of comprehensive constitutional reforms in which Bosnia and Herzegovina would be on the path towards a democratic civil state in which members would be directly elected based on merit, and not their national, ethnic, or religious background.