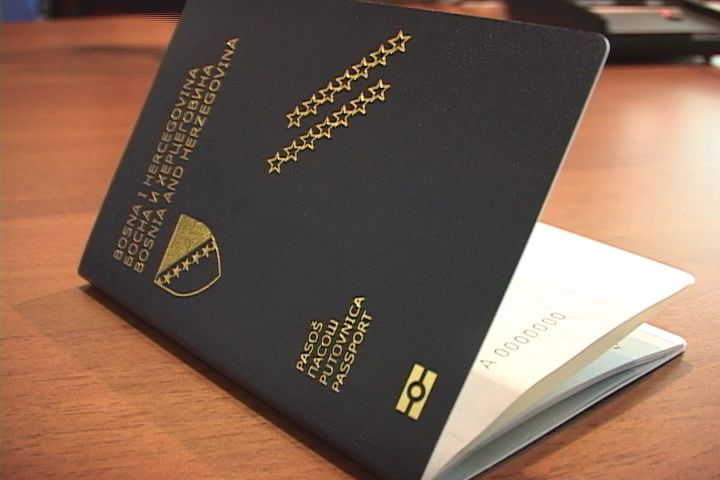 This decision is extremely important in its intention to encourage more serious and long term solution in relation to the Bosnia-Herzegovinian diaspora. More must be done to improve the relations of the Bosnian government and the large number of citizens who now live in other countries. It is appalling that the state of Bosnia and Herzegovina, which has an extremely high percentage of citizens who live outside of its borders, does not have an established Ministry for Diaspora relations which is necessary to adequately address the needs and concerns, especially of those citizens who were forced to leave as refugees.

CNAB will continue to lobby the state institutions in Bosnia and Herzegovina as well as all relevant institutions in the United States, Canada, and the European Union to call attention to the problems faced by Bosnians living abroad. Furthermore, we will continue to voice our concerns with human rights violations against Bosniaks in the Republika Srpska entity of Bosnia and Herzegovina, including obstruction to the return of refugees as well as the lack of progress in development and implementation of key reforms that would create the necessary conditions for the return of refugees to their homeland.