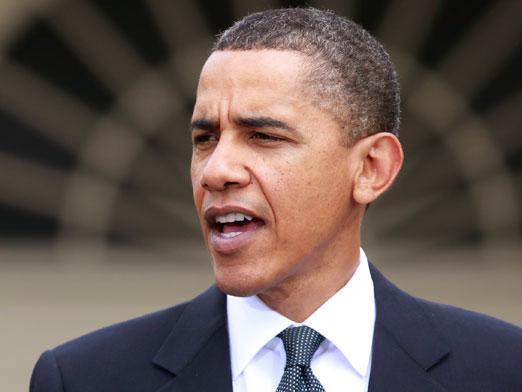 The statement from President Obama marking the 15th anniversary of the genocide at Srebrenica, the largest mass murder in Europe after World War II:

“On the occasion of the 15th anniversary of the genocide at Srebrenica, and on behalf of the United States, I join my voice with those who are gathered to mourn a great loss and to reflect on an unimaginable tragedy.

“Fifteen years ago today, despite decades of pledges of “never again,” 8,000 men and boys were murdered in these fields and hills. They were brothers, sons, husbands, and fathers, and they all became victims of genocide. I have said, and I believe, that the horror of Srebrenica was a stain on our collective conscience. We honor their memories and grieve with their families, as many of them are laid to rest here today. They were people who sought to live in peace and had relied on the promise of international protection, but in their hour of greatest need, they were left to fend for themselves. Only those of you who suffered through those days, who lost loved ones, can comprehend the unspeakable horror. You have carried this burden and live with pain and loss every moment of your lives.

“This atrocity galvanized the international community to act to end the slaughter of civilians, and the name Srebrenica has since served as a stark reminder of the need for the world to respond resolutely in the face of evil. For fifteen years, the United States has joined with you to foster peace and reconciliation in this troubled land. We recognize that there can be no lasting peace without justice, and we know that we will all be judged by the efforts we make in pursuit of justice for Srebrenica’s victims and those who mourn them. Justice must include a full accounting of the crimes that occurred, full identification and return of all those who were lost, and prosecution and punishment of those who carried out the genocide. This includes Ratko Mladic, who presided over the killings and remains at large. The United States calls on all governments to redouble their efforts to find those responsible, to arrest them, and to bring them to justice. In so doing, we will honor Srebrenica’s victims and fulfill our moral and legal commitments to end impunity for crimes of such awful magnitude.

“We have a sacred duty to remember the cruelty that occurred here, and to prevent such atrocities from happening again. We have an obligation to victims and to their surviving family members. And we have a responsibility to future generations all over the globe to agree that we must refuse to be bystanders to evil; whenever and wherever it occurs, we must be prepared to stand up for human dignity.