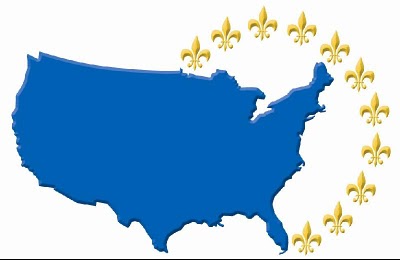 The Bosniak-American Advisory Council for Bosnia and Herzegovina (BAACBH) cordially invites you to the 15th Commemoration of Srebrenica Genocide on Capitol Hill. We will commemorate the lives lost during the worst atrocity committed in Europe after the Second World War.

Roy Gutman, Foreign Editor at McClatchy Newspapers and author of “A Witness to Genocide.”

Margit Meissner, Holocaust Survivor and a Volunteer at the U.S. Holocaust Memorial Museum.

A brief introduction about Margit Meissner and her life will be provided by Bridget Conley-Zilkic, Director of Research and Projects at the U.S. Holocaust Memorial Museum Committee on Conscience.