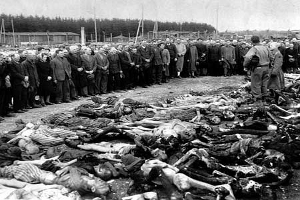 Congress of North American Bosniaks (CNAB) expresses regret that the initiative in Parliamentary Assembly of BiH to have January 27th declared as Holocaust Remembrance Day and July 11th, as Srebrenica Remembrance Day failed to obtain support from delegates from Bosnian Serb delegates from a smaller of the two entities in Bosnia, Republika Srpska (RS).

By rejecting this parliamentary initiative, RS delegates blocked Bosnia and Herzegovina from joining other European states that are commemorating January 27th.

CNAB is saddened by the fact that this rejection came only days after we celebrated May 9 Victory against fascism. CNAB reiterates its strong condemnation of genocide and Holocaust denial.