Sevdalinka (also known as Sevdah) is a traditional genre of folk music from Bosnia and Herzegovina. This form of music is an integral part of Bosniak culture but is also spread across the ex-Yugoslav region, including Croatia, Montenegro, North Macedonia and Serbia.

The word Sevdah is derived from the Turkish work sevda (meaning love), which comes from the Arabic word Sawda (meaning black bile), which was traditional used by doctors to identify one of the four humors expected to control human feelings and emotions. In the Ottoman Turkish definition, it does not simply mean black bile; it also refers to a state of being in love, and more specifically to the intense longing associated with love-sickness and unrequited love. This is intertwined with Persian meaning of being melancholic and enamored. All of these definitions make up the composition of Bosnian Sevdah, describing longing for a person, a place, a time that is both joyous and painful.

Exact origins of Sevdalinka are not known for certain, though it is known to date from sometime after the arrival of the Ottomans in the medieval Balkans. Most composers of Sevdah songs are unknown because they were written so many centuries ago and their only means of survival was being passed down generation to generation.

The first mention of Sevdalinka historically is considered to be “Bolest Muje Carevica” or “The Illness of Mujo Carevic”, which is believed to have been written around 1475. In the year 1574 there is a document that notes Sevdalinka when an Italian man passes through the city of Visoko and heard what he described as “sad songs sung by the locals” that made him feel melancholic.

Sevdalinka is distinguished by a slow or moderate tempo and intense, emotional melodies. The songs are incredibly elaborate, emotionally charged and are traditionally sung with great passion. The sounds draw from Oriental, European and Sephardic elements that make this type of music stand out amongst other types of folk music from the Balkans.

The singer usually establishes the rhythm and tempo of the song, both can vary and change throughout its duration. Traditionally, Sevdalinkas were predominantly sung by women and addressed issues within love and longing, unfulfilled and unfortunate love and desire for their loved one. Eventually Sevdah songs were written and performed by men as well.  Traditionally they were performed without any instruments, explaining their elaborate melodies based in vocals alone. As the genre progressed, modern interpretations are accompanied by a small orchestra featuring the accordion (the most prominent instrument), the violin, nylon-string guitars and other string instruments, occasionally oud/saz/šargija, the flute or clarinet, upright bass and the snare drum. An accordion or violin solo can almost always be heard between verses in modern renditions.

Himzo Polovina’s “Emina” is full of traditional Ottoman characteristics and classic musical elements unique to Sevdalinka. In the music video, Himzo is shown wearing a fez, a headdress typical of the Ottoman Empire. The song itself references the traditional sounds of Sevdah- slow tempo, emotionally charged lyrics, storytelling and artistic vocal trills. The lyrics tell the story of a man seeing a beautiful woman, Emina, and getting rejected by her. 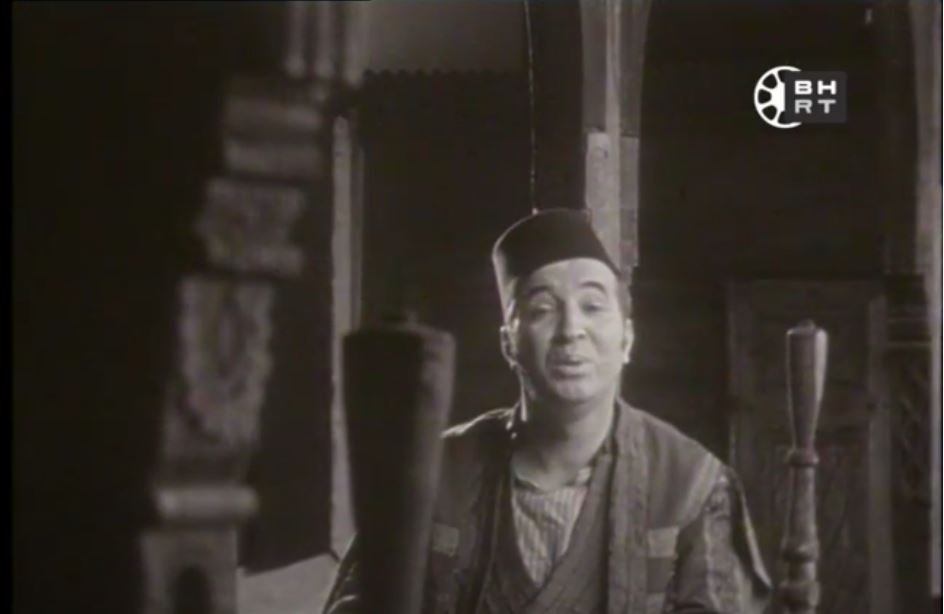 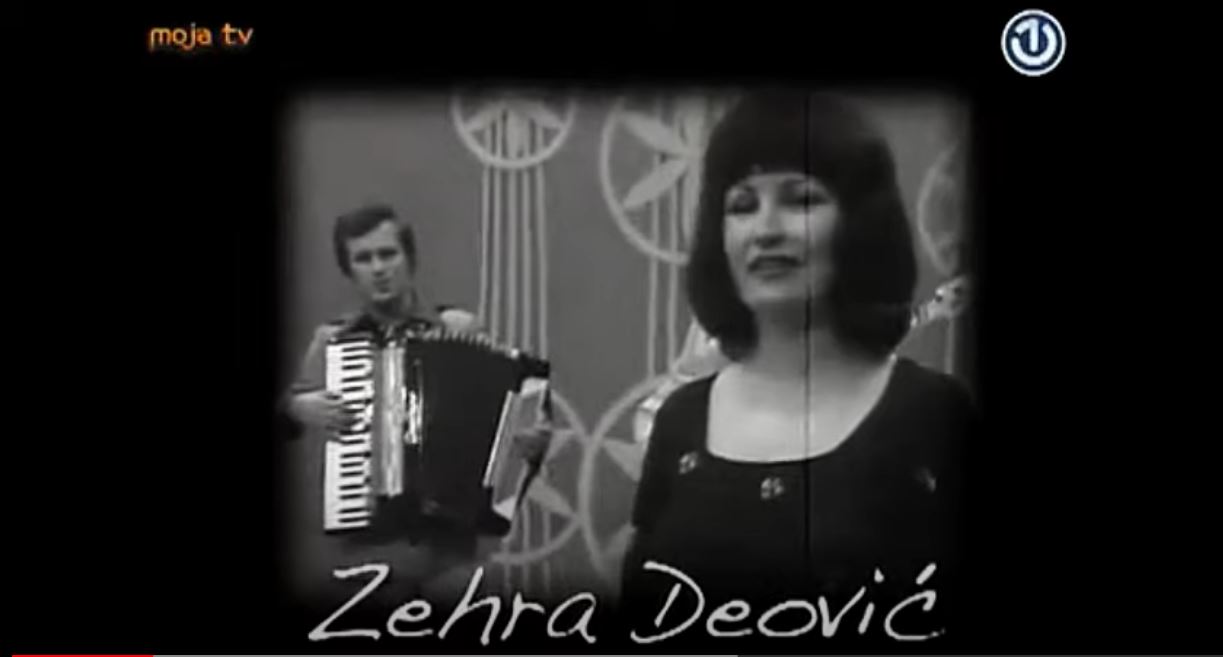 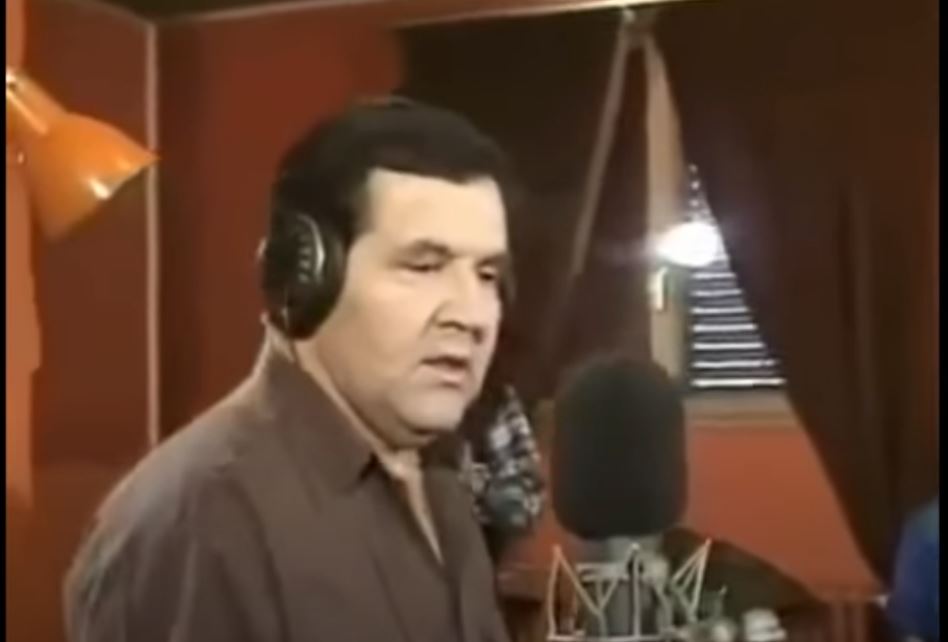 Sevdah is not just in poetry, nor just in songs that came from further East, Sevdah is not just Balkan tradition that no outside influence has contributed to. What makes it so specific is its interweaving of different worlds and this very act is Sevdah. This genre lives simultaneously in two worlds; the world of performers able to express mekam ideas within the context of European tonal relations, and the world of poetics that preserves the specific South Slavic narrative tradition in its encounters with Eastern influences. It continues to grow in the contemporary with the help of listeners who indulge in Sevdalinkas of the past and new artists determined to preserve and transform this art form for the future.