Grave Faces: A forensic technician’s story of gathering evidence of Genocide in Bosnia 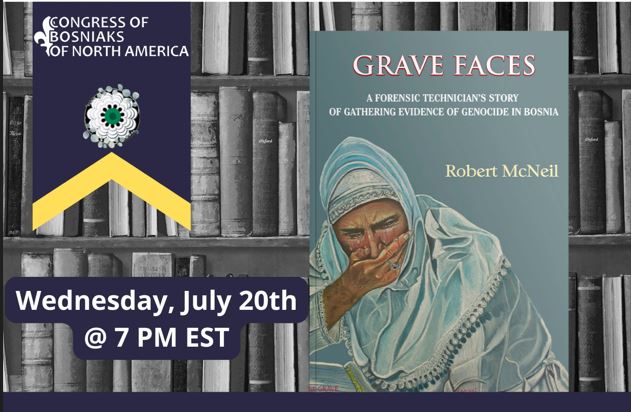 A Conversation with Robert McNeil

Join us for a conversation with Robert McNeil, a forensic technician who gathered evidence of Genocide in Bosnia. We will be discussing his book Grave Faces (published by Behar Publishing), about his work in Bosnia & Kosovo. Any proceeds from the sale of the book will be donated to the Association of Women Victims of the War (Sarajevo). 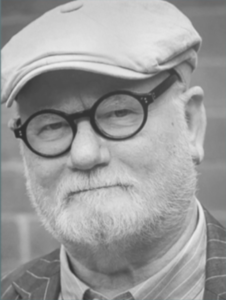 This book is the story of author’s experiences as a forensic technician, gathering evidence of war crimes, crimes against humanity, and genocide in Bosnia and Kosovo, from 1996 to 2002, during the most extensive international forensic investigation in history conducted by the United Nations. ‘Grave Faces’ is unique in that it’s the first book written by an experienced technician who was involved in what has emerged as the most extensive forensic investigation in history. The book is based on the author’s personal experiences recorded as his memoire. Author is asking universal questions of humanity trying to understand the level of cruelty and barbarity perpetrated against so many innocent civilian men, women and children in a war of aggression against Bosnia and Herzegovina and Kosovo.