Skip to Content
Home English Exhibit in the U.S. Congress – Prijedor: Lives from the Bosnian Genocide 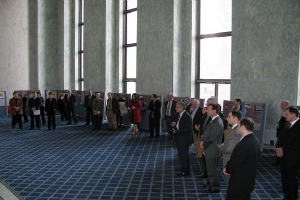 The Bosniak-American Advisory Council for Bosnia and Herzegovina (BAACBH) in collaboration with the Congressional Caucus on Bosnia and its Bosnian-American constituents, the Union of Citizens of the Municipality of Prijedor, on February 26th, 2009 organized at Capitol Hill the exhibition of Prijedor: Lives from the Bosnian Genocide.

The exhibit was an attempt to educate the American public that knowledge of history is the first step in understanding what happened in Bosnia and Herzegovina during the 1990’s. It was a forum where the survivors through their testimonies stepped from persecution to preservation of history in order to educate the next generation to keep its promise when it says “never again.

Congressman Russ Carnahan, co-chair of the Congressional Caucus on Bosnia and representing the 3rd Congressional District of Missiouri, was the keynote speaker. The event guest speakers included Elmina Kulasic, BAACBH Executive Director, Mr. Amir Karadzic, initiator of the exhibit and founder of the Union of Citizens of the Municipality of Prijedor; Dr. Benjamin Moor, Associate Professor of English at Fontbonne University in St.Louis; Dr. Jack Luzkow, Chairperson and Assistant Professor of the Department of History at Fontbonne University in St.Louis. 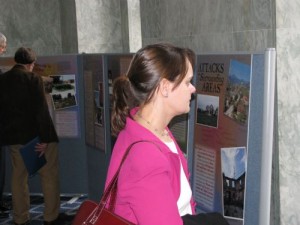 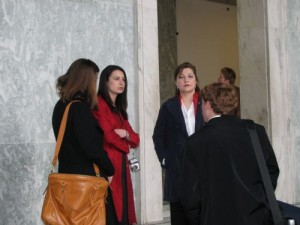 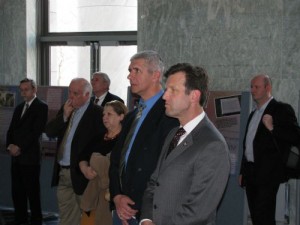 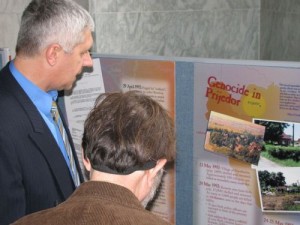 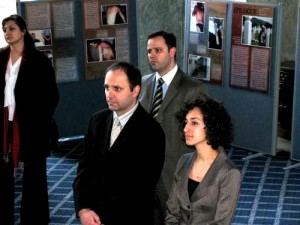 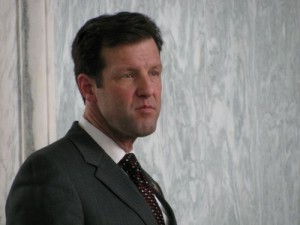 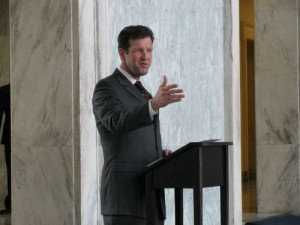 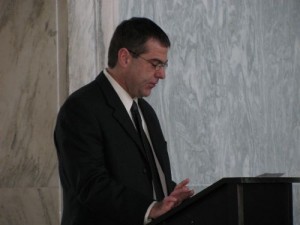 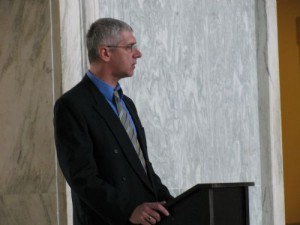 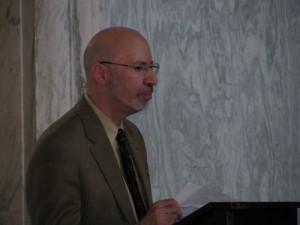 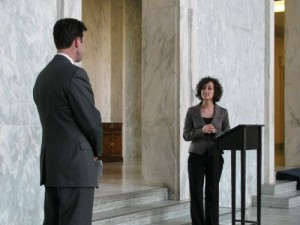 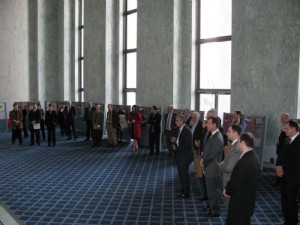